I have always had the habit of doing work summaries, and I will occasionally carry out an extended study of the technologies I use in my work, but the summary notes are written for myself. some. I happened to be learning English recently, so I thought I might as well organize my notes in English. This is the first work note I have compiled in English。

I recently developed a timed spike function using redis’ zset. The specific implementation is to use the seckill time as the score of the zset, use the product ID as the value, the key is the name of the seckill product set, and use a timed task to scan the zset at the second level, start is a very early time, and end is the current timestamp , use the method zrangeByScore to get the commodities of this period. If the seckill time of a commodity falls within this range, it will execute the opening seconds. After this function is completed, I want to summarize zset, which can achieve many interesting functions, so I have this article.

What interesting things can zset do?

The most common usage is to implement a leaderboard, such as a list of winning countries based on the number of Olympic medals. Here I would like to introduce a more interesting implementation - multi-dimensional leaderboard. The multi-dimensional ranking means that the rankings are ranked according to multiple different dimensions. For example, for example, in the medal rankings of Olympic countries, the participants are ranked from the dimensions of gold, silver and bronze medals, and the number of gold medals is first sorted. ; If the number of gold medals is the same, then sort by the number of silver medals.

Isn’t it easy to think of piecing together two numbers as a fraction? But this simple way of putting together is problematic. For example, if country A has won 5 gold medals and 15 silver medals, the combination is 515; another country B has won 50 gold medals and only 1 silver medal. , which when pieced together is 501, yields a higher score for the A country, when the opposite is true.

There are two ways to implement multidimensional indexing：

If you want to use redis to implement a current limit, first of all think that you can implement counter current limit based on Redis’s setnx. For each request, use the unique identifier of the requested resource as the key. If the key already exists, it will be incremented by 1. If the initialization counter is not created, it will be 1. According to the size of the counter, it is judged whether the current limit threshold is exceeded, and if it exceeds, it will return to trigger the current limit.

Sliding window current limiting can solve this critical problem. To implement sliding window, we have to use zset. The principle is similar to that of a timed spike. The timestamp is used as a score, and zset can be used to obtain the corresponding value according to the range of the score. The specific implementation is as follows：

Use zset’s zrangebyscore to get how many requests are in the sliding window. If the size of the threshold has been exceeded, the current limit is triggered. Otherwise, add a new piece of data in zset.

In order to avoid the infinite increase of zset, regularly use zremrangebyscore to delete data smaller than the end of the sliding window, because the data beyond the window does not care.

A simple code example is as follows： 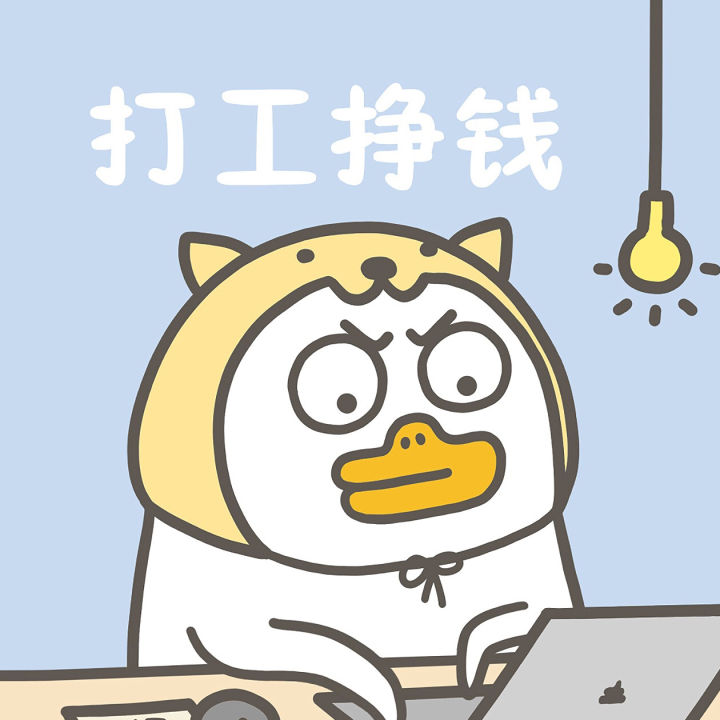